Penn Plaza is the office space, entertainment and hotel complex occupying the area around Penn Station, between 31st and 34th Streets and Seventh and Eighth Avenues in Manhattan. It includes the current Madison Square Garden, opened in 1968; the current below-ground Pennsylvania Station, and One Penn Plaza and Two Penn Plaza office buildings. Other buildings around the complex use the Pennsylvania Plaza name as an alternate address, such as the 5 Penn Plaza office building on Eighth Avenue, to the northwest; the Pennsylvania Building at 225 West 34th Street (14 Penn Plaza), north of the station; and the Hotel Pennsylvania at 401 Seventh Avenue (15 Penn Plaza), east of the station. The numbering of the Penn Plaza addresses around the area does not follow a consistent pattern. With the sports arena and railroad station at its hub and 34th Street retailers, including Macy's nearing the complex, Penn Plaza remains one of the busier transportation, business and retailing neighborhoods in Manhattan. Read more

The Penn Plaza complex remains one of the most controversial in New York City history because it involved the destruction, beginning in 1963, of the original McKim, Mead and White-designed Penn Station (1910), a revered piece of New York architecture. Its replacements were what architects and civic purists regard as mediocre office and entertainment structures. The demolition of the first Penn Station led to the city's landmarks preservation movement and helped save another landmark of railway architecture, Grand Central Terminal which today serves as the model of rehabilitated structures.

With the soon to be developed Hudson Yards directly to the West, The Garment Center to the North and Chelsea to the South the area is poised to continue to be one of the busiest areas of Manhattan.
Some text and images from List of Manhattan Neighborhoods at Wikipedia under the Creative Commons Attribution-ShareAlike License. 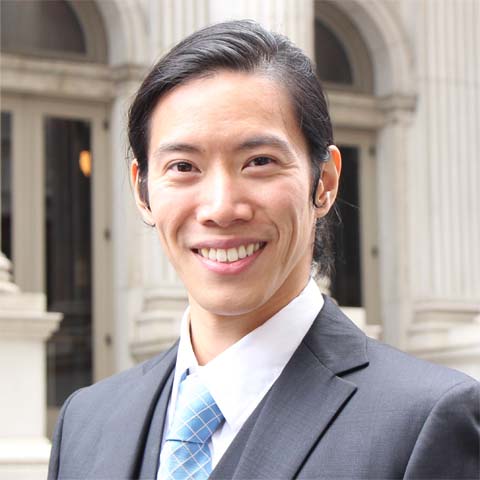