Corner unit -- windows run the length of two full sides of this space This space is fully built, wired, and furnished. It's as plug-and-play as they come 6 large windowed offices - all have glass sidelights 1 large windowed conference room Lots of open area in the middle for desks/cubicles IT room, pantry, storage closet, copy room Available immediately 24/7 security in lobby

Midtown East, is an area of New York City's Midtown area which is home to world-famous commercial zones including Park Avenue and Madison Avenue for the highest quality offices for global corporate headquarters and leading financial service firms.

Midtown Manhattan is home to the city's tallest and most famous buildings such as the Empire State Building and Chrysler Building.

Midtown East, is bounded by 34th Street and 59th Street, from Fifth Avenue to the East River, including the United Nations and is commonly referred to as The "Plaza District" for it's higher end offices along Park and Madison Avenues from 42nd to 59th Streets. Read more

As New York's largest central business district, Midtown Manhattan is indisputably the busiest single commercial district in the United States, and among the most intensely and diversely used pieces of real estate in the world. The great majority of New York City's skyscrapers, including its tallest hotels and apartment towers, lie within Midtown. More than 700,000 commuters work in its offices, hotels, and retail establishments; the area also hosts many tourists, visiting residents, and students. Some areas have some of the most important clusters of retail real estate in the world. 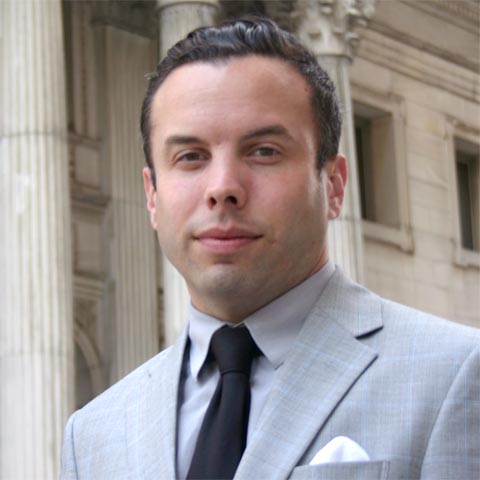