SOHO is a neighborhood in downtown Manhattan, a notable for many artists' lofts and art galleries, and also, more recently SOHO office and loft space has been the home for fashion, design, technology, marketing and PR firms in addition to the wide variety of retailers ranging from trendy boutiques to outlets of upscale national and international chain stores. The area's history is an archetypal example of inner-city regeneration and gentrification, encompassing socio-economic, cultural, political and architectural developments.

Almost all of SOHO is included in the Cast Iron Historic District, which was designated by the New York City Landmarks Preservation Commission in 1973. It consists of 26 blocks and approximately 500 buildings, many of them incorporating cast iron architectural elements. Read more

SOHO's name comes from being "SOuth of HOuston" Street, which has become a model for the names of new and emerging neighborhoods in New York such as NOHO, for "NOrth of HOuston Street", TriBeCa ("TRIangle BElow CAnal Street"), Nolita ("NOrth of Little ITAly"), NoMad ("NOrth of MADison Square") and DUMBO ("Down Under the Manhattan Bridge Overpass").
Neighborhood

SoHo as a specifically-zoned neighborhood is bounded roughly by Houston Street on the northern side, Lafayette Street and Centre Street on the east, Canal Street on the south, and West Broadway on the west.

* To the north: Greenwich Village and NoHo
* To the east: NoLIta, Little Italy and Chinatown
* To the west: South Village and Hudson Square
* To the south: TriBeCa

SOHO's boutiques and restaurants are clustered in the northern area of the neighborhood, along Broadway and Prince and Spring streets. The sidewalks in this area are often crowded with tourists and with vendors selling jewelry, t-shirts, and other works, sometimes leaving no space for pedestrians. SoHo is known for its commercialization and eclectic mix of different boutiques for shopping, including Prada, A Bathing Ape, G-Star Raw, Bloomingdale's, H&M, Marc Jacobs, Chanel, Victoria's Secret, Miu Miu, Puma AG, Dolce & Gabbana, Urban Outfitters, Apple Store, J. Crew and Calvin Klein. Yet, the southern part of the neighborhood, along Grand Street and Canal Street, retains some of the feel of SoHo's earlier days. Canal Street at SoHo's south boundary contrasts with the former's posh shopping district in offering electronics and cheap imitation clothing and accessories. 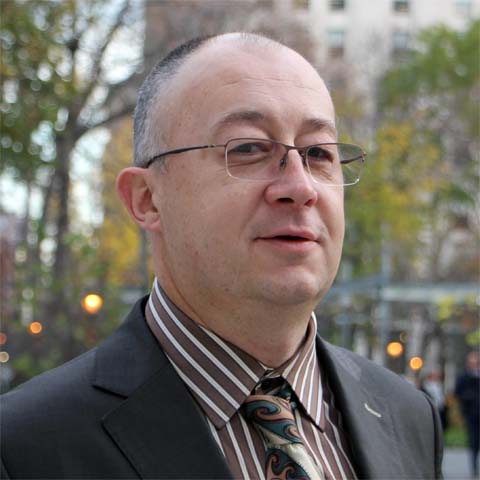